Dravske elektrarne Maribor, d.o.o., is a leading company in the area of efficient use of renewable energy sources in Slovenia. 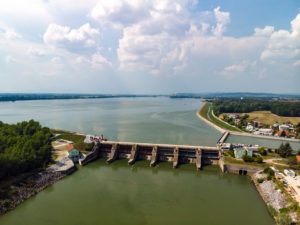