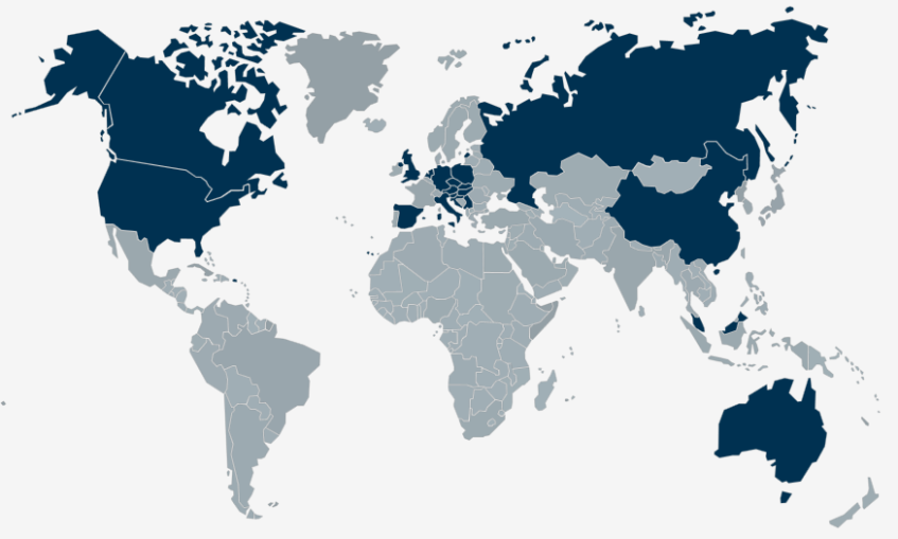 Založba Forum Media d.o.o., is a publishing company based in Maribor. It was established in January 2004 and is a member of the international FORUM Media Group, a media company comprised of leading publishing companies across Europe, Asia, North America and Australia, employing more than 1000 people in more than 20 countries around the world for more than 30 years.

In 2016 we were awarded the title of The best company of the year in the Podravje region (»Naj podravsko podjetje leta«) and in 2017 and 2018 the Golden excellence certificate (»Certifikat zlate bonitete odličnosti«). 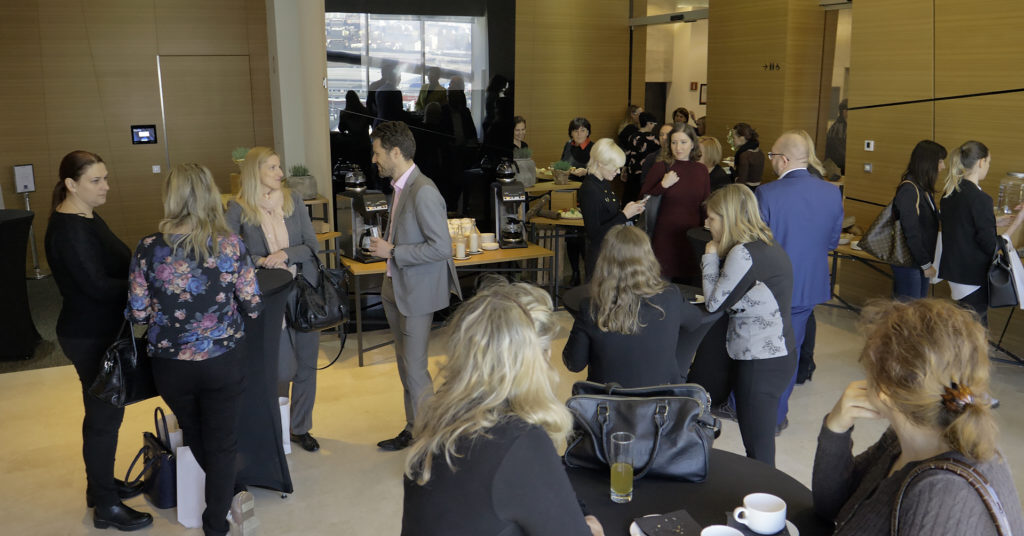 We host more than 10 events focused on circular economy. These events cover the following important topics: individual waste management, good circular practice examples, the viewpoints of experts that raising awareness of circular economy. Our Environmental and Waste Conference is yearly attended by more than 100 experts in the field of sustainable development.

Read more about the project